We hope to make contact with these inspirational speakers for EDGE2023 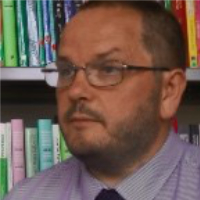 Darren is a chartered librarian who has been working in public libraries for over 16 years. Previously with Essex, West Sussex & Kent Libraries, he is currently the Service Manager for Libraries Development with Somerset County Council. He is a passionate advocate for public libraries, their digital future and the need to focus on outcomes; and has written, presented and commented on these topics widely, including working with CILIP, IFLA, SCL/Libraries Connected, the Libraries Taskforce and the DCMS 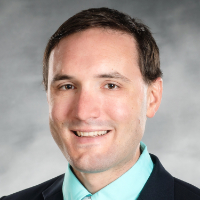 Dr. Noah Lenstra is an Associate Professor of Library and Information Science in the School of Education at the University of North Carolina at Greensboro where he brings a community engagement approach to the study and teaching of public libraries. Notably, Noah founded the Let’s Move in Libraries Initiative, which focuses on supporting healthy living in public libraries through harnessing community partnerships. The project was inspired by Former United States First Lady Michelle Obama’s Let’s Move! initiative, which focused on increasing Healthy Eating and Active Living (HEAL) among Americans. Let’s Move in Libraries continues Obama’s legacy by working to increase physical activity and nutrition through libraries in the U.S., Canada, and other places in the world. He is currently the Primary Investigator of HEAL (Healthy Eating and Active Living) at the Library via Co-Developed Programming, funded by the U.S. Institute of Museum & Library Services (IMLS # RE-246336-OLS-20). His work has been published in numerous peer-reviewed publications, online blogs, publications of the American Library Association, and in June 2020, his book Healthy Living at the Library was published by Libraries Unlimited.

Having grown up in rural America, much of his work focuses on rural concerns. He is a member of the Partnerships Committee of the Association for Rural and Small Libraries. He earned his dissertation in 2016 from the University of Illinois Graduate School of Library and Information Science in a study of digital inclusion services in public libraries for older adults and he also maintains an interest in public library services for an aging population. He is an affiliated faculty member in the Gerontology program at UNCG. 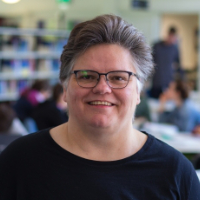 Jane Burns, MBA, MLIS, MPhil, FLAI, is the Director of the Regional University Network (RUN-EU) at the Technological University of the Shannon: Midlands Midwest (TUS).  Jane has a wealth of employment experiences from a number of Irish Higher Education Institutions, Research Bodies, the Private Sector She is an experienced Librarian, University Lecturer and CPD facilitator. Jane holds Fellowship Membership with the Library Association of Ireland where she is a Member of the Executive Council. Jane is also a Steering Group Member of the National Open Research Steering Group. Jane is involved in Equality and Diversity at TUS and nationally as an Aurora Champion and role Model. She has recently been appointed to the National Aurora Advisory Group.  Jane is currently a PhD candidate at Dublin City University where she is exploring the areas of Graphicacy & Graphic Medicine.   @JMBurns99 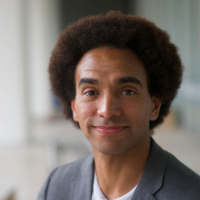 Joseph Coelho is a multi-award winning children’s author and playwright.   Joseph is the Waterstones Childrens Laureate.

He writes across several mediums for children including stage plays, picture books, non-fiction and middle grade. His latest ‘Story told in poems’ The Girl Who Became A Tree’ was shortlisted for the Carnegie Medal and received a special mention from the Bologna Ragazzi Award 2021. His latest stage play The Wishing Tree recently finished a run at the Little Angel Theatre in London. He wrote and presented ‘Teach Poetry’ – a 10-part BBC online series that aims to make the writing of poetry fun and accessible to all. 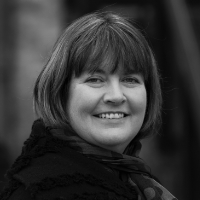 As CEO of the Scottish Library and Information Council (SLIC), Pamela is responsible for providing independent advice to the Scottish Government on Library and Information Services. During her tenure at SLIC, Pamela has overseen various library related initiatives the development of a national School Library Strategy, research on Scotland’s Mobile Libraries, research on health literacy and wellbeing offers and the publication of a new five year public library strategy for Scotland – FORWARD. SLIC has also led on ground breaking initiatives to support the implementation of the national strategies which has seen 3D printers distributed to libraries, code clubs for children introduced and co-working hubs piloted in public libraries across the country. SLIC is responsible for managing and distributing grant funds to libraries in Scotland, in 2021/22 this was just under £2million. 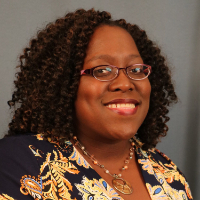 Robin Bradford is currently a collection development librarian in Washington State. During her 30 years of library life, she has been recognized for service to readers, genre readers especially, from institutions like Library Journal to RWA’s Cathie Linz Librarian of the Year in 2016. Robin is a book addict and has a long-time dedication to helping others discover a love of reading. She has earned a BA and MA in English, a MS in Library Science, and a Juris Doctorate, but has found a home in building diverse, reader-focused, popular collections in public libraries. She has worked with authors to help get their titles into these collections, worked with librarians to push for equal treatment of genre fiction, and worked with readers so that they can find their favourite authors on their library’s shelve. 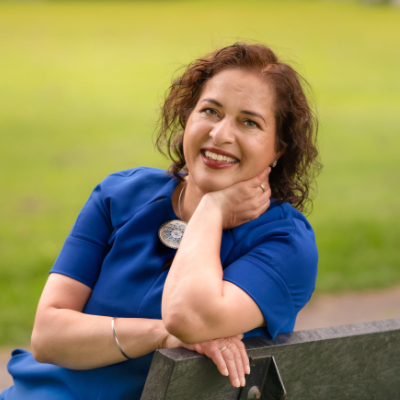 Kelly is the Head of Cultural Services at the London Borough of Sutton. She is also the Chair for the Libraries Consortium (fondly known as TLC), across 23 authorities.  Kelly is an advocate for public libraries with a keen interest in diversity, digital and data. She’s been in public libraries for a decade and prior to that she had a career rich in the charity sector supporting communities and growing opportunities for diversity. Kelly’s a recognised advocate and  speaker for Black, Asian and Minority Ethnic (BAME) issues, particularly in relation to representing communities in the workforce.  Kelly was part of the team at the London Borough of Sutton awarded the MJ Award for Workforce Transformation, Diversity. 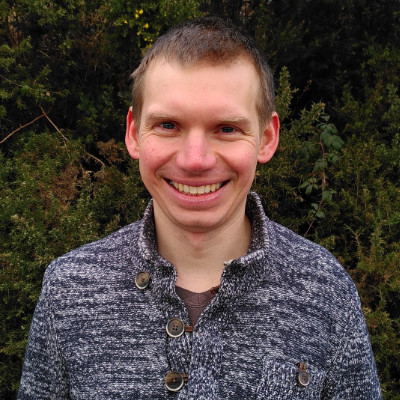 Lukas is the Policy and Engagement Lead for the Wellbeing Economy Alliance in Scotland and is based in Glasgow. He has several years of experience researching and promoting wellbeing and post-growth economics. He obtained his PhD at the University in Leeds, in which he investigated how structural change can contribute to the creation of a sustainable, post-growth economy. Lukas holds an MSc degree in Ecological Economics from the University of Leeds and a BSc (Hons) in Sustainable Development from the University of St Andrews. He is also a founding member of the Post-growth Economics Network, a Europe-wide network of researchers working in the field of post-growth and ecological macroeconomics. 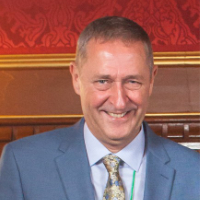 Working in four very different services has allowed him to gain experience of a wide variety of public library offers from School Library Services to Prisons and from rural communities to metropolitan areas.  Since 2002 he has been a Chief Librarian, first in South Tyneside and for the past ten years in Stockton on Tees.

He has been actively involved in a number of professional support groups and organisations including the Youth Libraries Group, Share the Vision and the Society of Chief Librarians.  In 2018 he became the first President of Libraries Connected as it transformed from SCL.  He was also a Corresponding Member of the IFLA Public Libraries Section from 2018 to 2021 and was awarded an MBE in the New Year’s Honours list 2021. 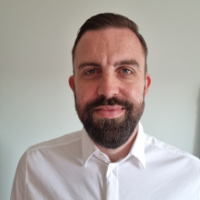 Sean McNamara, Head of the professional body for library and information workers in Scotland

Sean McNamara is Head of the Chartered Institute of Library and Information Professionals in Scotland, providing advocacy, support and training to members in all sectors of the library and information world. Previously, Sean was the Learning Services Librarian in Inverclyde public libraries

We will update this page regularly as each of our Speakers accept.